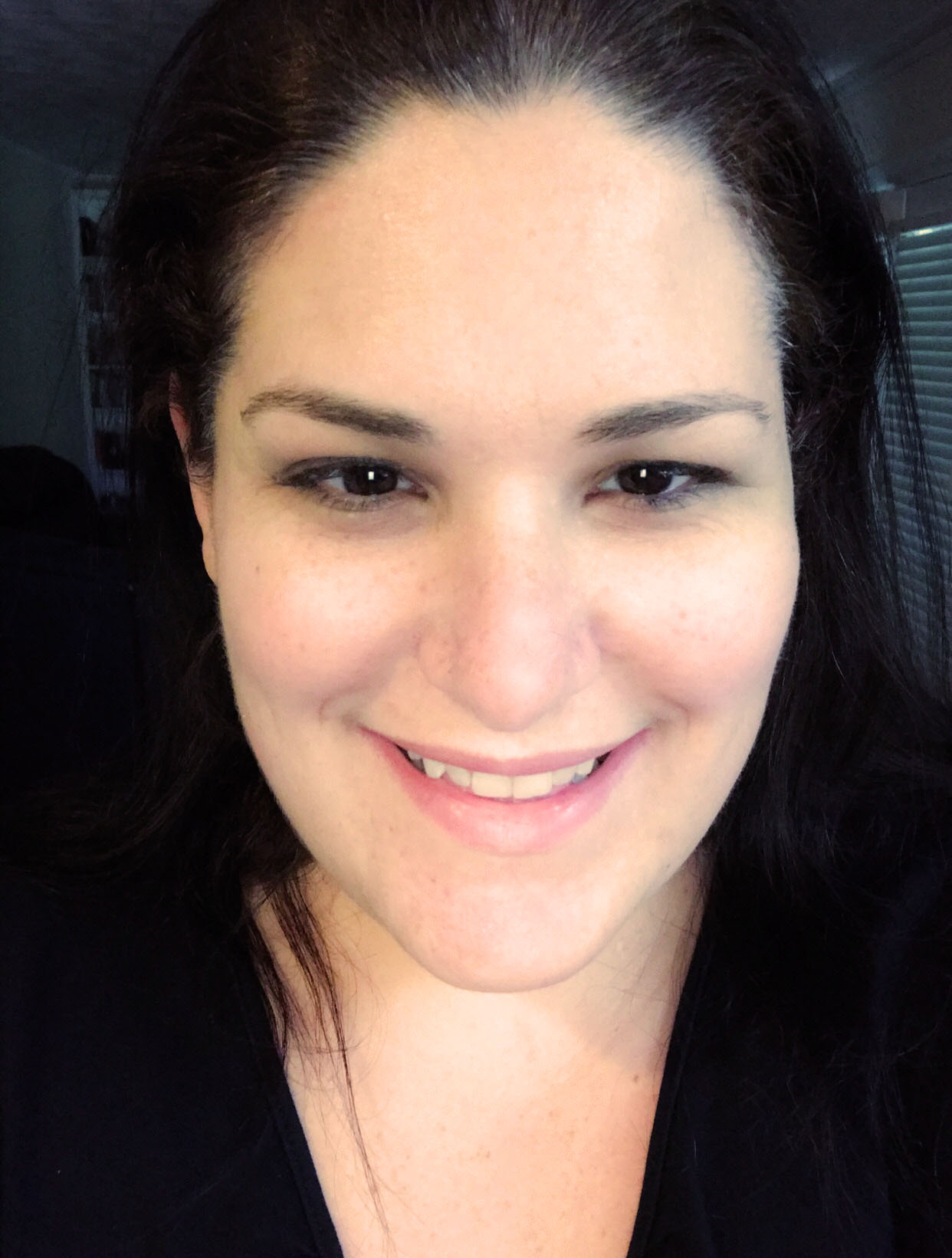 Allison Gibbes is a fifth-year doctoral candidate in the Theatre Studies program and has been an educator for thirteen years. She received her BA in Theatre here at FSU, and taught high school English, Reading, and Journalism/Yearbook for six years in Lakeland, FL before earning her MA in English Literature at the University of South Florida.

She is working on her dissertation, “The Star-Spangled Brain: Anthems of Americanness and the Performative Potential of Musical Theatre,” which uses cognitive neuroscience and music semiology to examine musical constructions of US/American national identity. Her article “'This is My Texas': Land Ownership and the Mythos of the American Southwest in Michael John LaChiusa’s Giant and Rodgers and Hammerstein’s Oklahoma!" appears in the 2018 edition of Texas Theatre Journal. She also has an article forthcoming in Theatre/Practice called “How Do You Solve a Problem Like Institutional Racism?: Producing The Wiz in Hostile Territory.”

Augusto Boal, a Brazilian writer, politician, and theatre activist argued, "Theatre is a form of knowledge; it should and can also be a means of transforming society. [...Theatre is a] rehearsal for the revolution." As a theatre educator Allison hopes to help prepare future artists to make socially responsible and radical art. 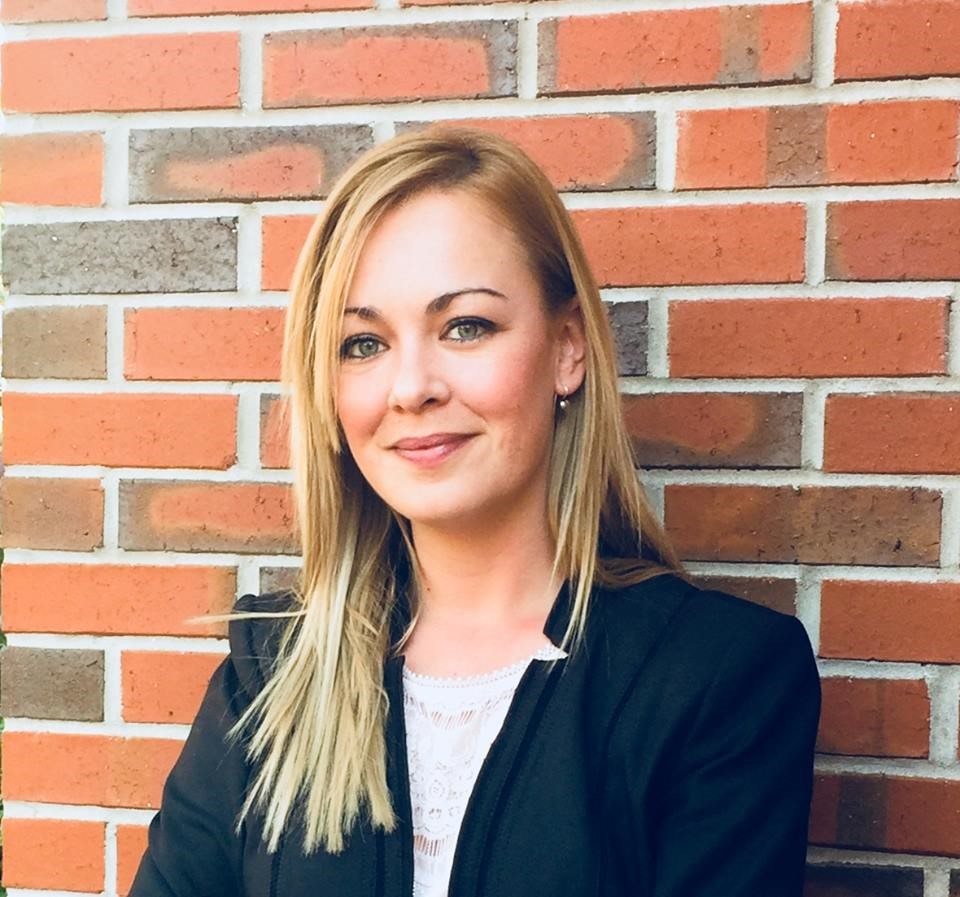 department of Modern Languages and Linguistics

Laura has been involved in educational and research projects, ranging from kindergarten to post-graduate instruction: She conducted a two-year extension project directed by the Professional Teaching Practicum Department at U.N.R.C on teaching English as a Foreign Language to three and four-year-old children. She also co-authored a manual for Business English teachers and students titled "Enhancing Reading Strategies at High School". Furthermore, Laura served as a committee member for public and open formal education interviews and contests for open teaching positions. At Florida State University, Laura received an Outstanding Graduate Student Award in Portuguese from the Department of Modern Languages and is also a Seminole Torchbearer. 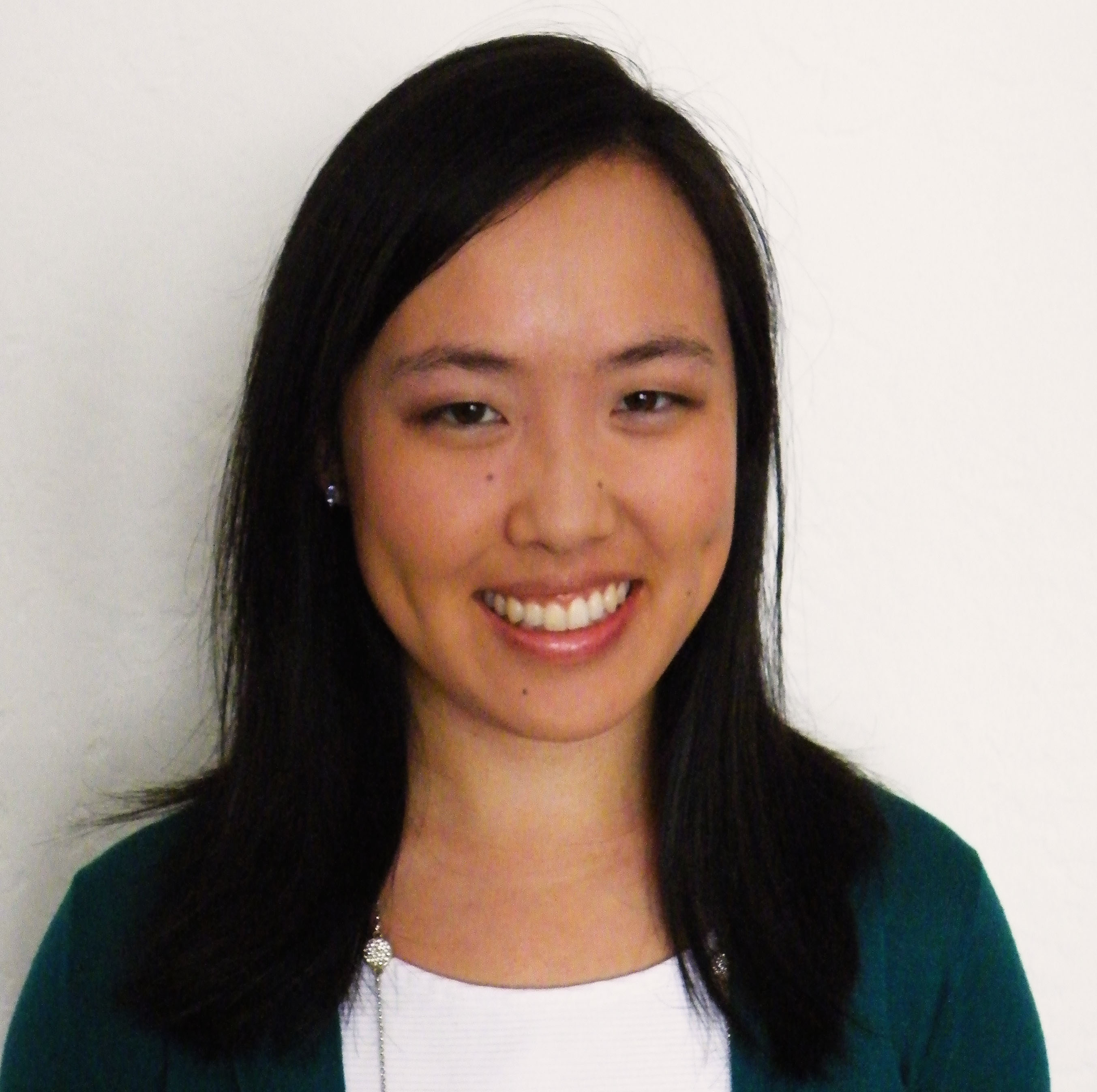 Melanie is a doctoral student in Clinical Psychology. She received her B.A. in Human Biology from Stanford University and her M.S. in Psychology from FSU. Her research aims to better understand how to successfully connect individuals at elevated risk for suicide with high-quality, evidence-based mental health care services. During her time as a doctoral student, Melanie has also developed a passion for teaching and mentoring undergraduate students. She has taught Abnormal Psychology as the instructor of record and oversees the research training of advanced undergraduate students in the Laboratory for the Study and Prevention of Suicide-Related Conditions and Behaviors, directed by Dr. Thomas Joiner. As an instructor, Melanie seeks to challenge her students to think both critically and compassionately about the complexities of diagnosing and treating psychiatric disorders. She is immensely grateful to have the opportunity to work closely with incredibly hardworking, thoughtful, and dynamic undergraduate students. 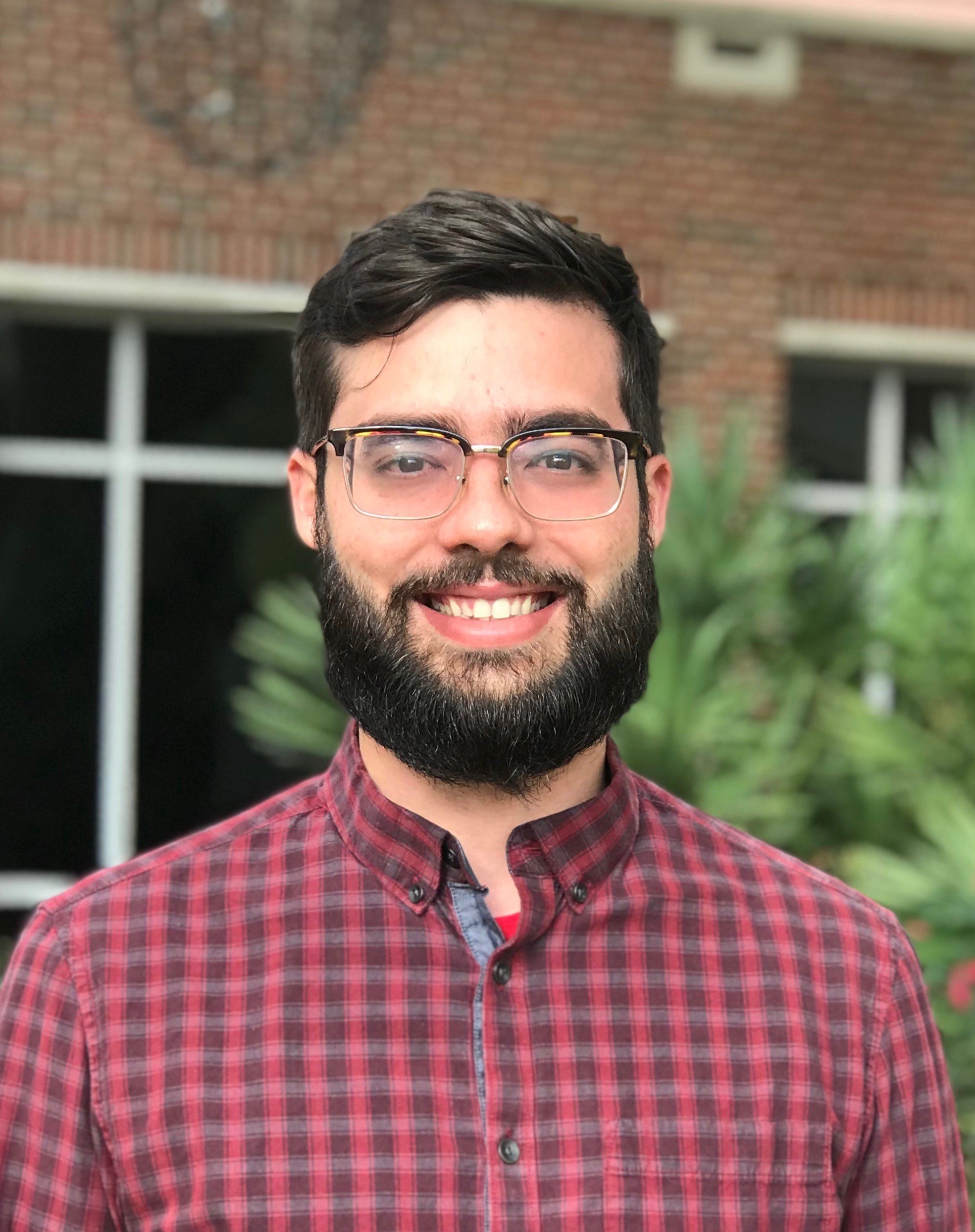 Michael P. Mesa is a doctoral student in the Educational Psychology and Learning Systems program at FSU, where he also earned his MS and a certificate in Measurement and Statistics. He received his bachelor’s degree in Psychology with a minor in Statistics from Florida International University. His research interests include examining the role of classroom management and culturally relevant pedagogy in effective instruction. Michael is also passionate about preparing and empowering future generations of educators and researchers. He has taught courses for pre-service teachers in Classroom Assessment and Educational Psychology. Additionally, he mentors graduate students conducting research in North Florida Freedom Schools, a free, culturally-relevant summer program in Leon County. Michael is a recipient of the 2017-2018 Outstanding Teaching Assistant Award. 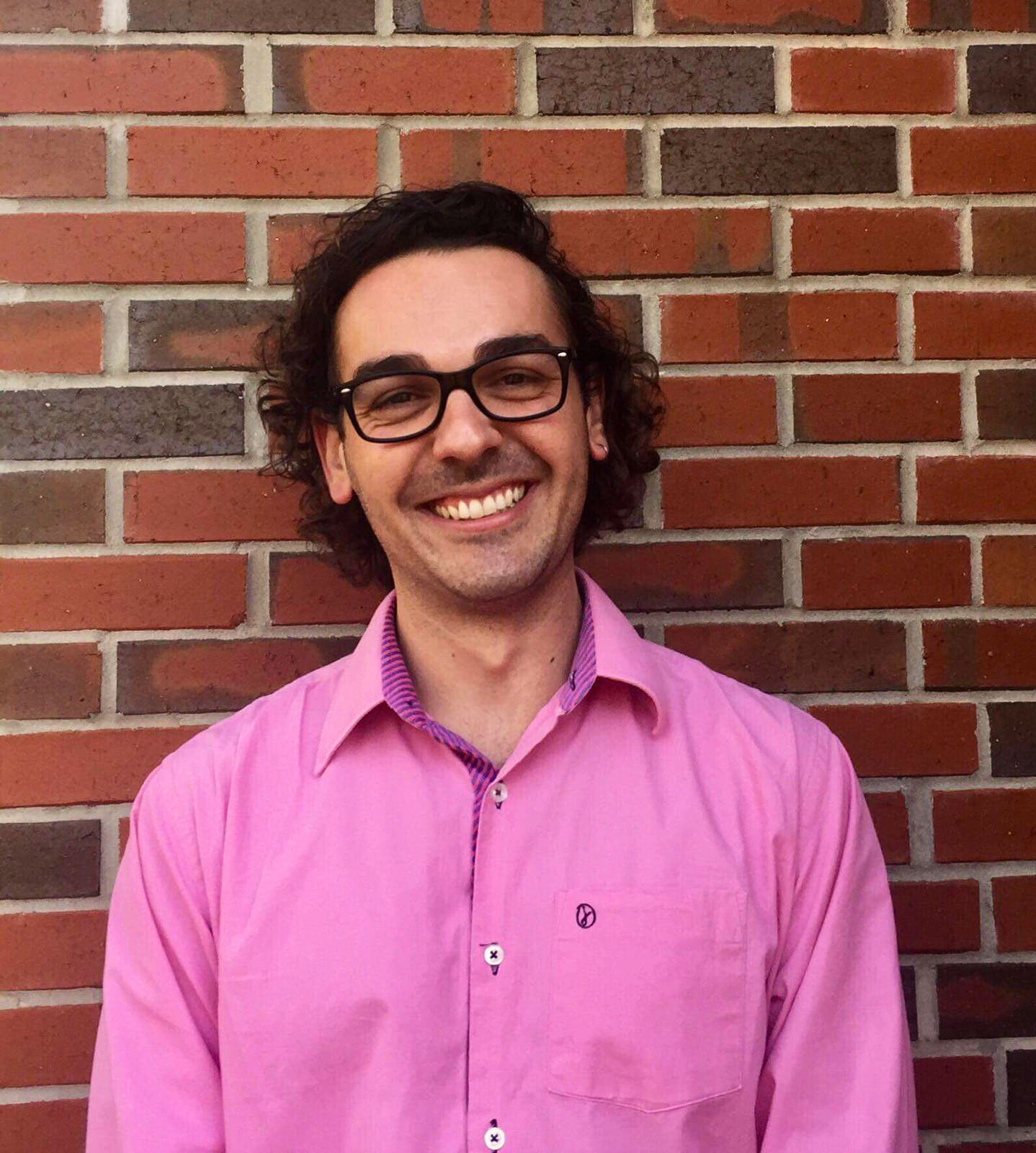 Alan Parma is a fifth year doctoral student in the Modern Languages and Linguistics Department. He earned his B.S. in Portuguese Literature and Linguistics at Universidade Estadual de Campinas, UNICAMP, in Brazil, where he also earned his M.S. in Linguistics. His doctoral research examines how second language acquisition unfolds. Specifically, he is interested in how second language learners comprehend and build a new linguistic system, and how this evolves across different proficiency levels. Alan has been teaching foreign languages for over 9 years and has always been passionate about it. He teaches Spanish and Portuguese at FSU, and has also taught Portuguese at the prestigious Middlebury Language Schools the past three summers. Alan excels at motivating his students and promoting cultural appreciation and awareness in every class that he teaches. He is honored to be a recipient of the 2017-2018 Outstanding Teaching Assistant Award. 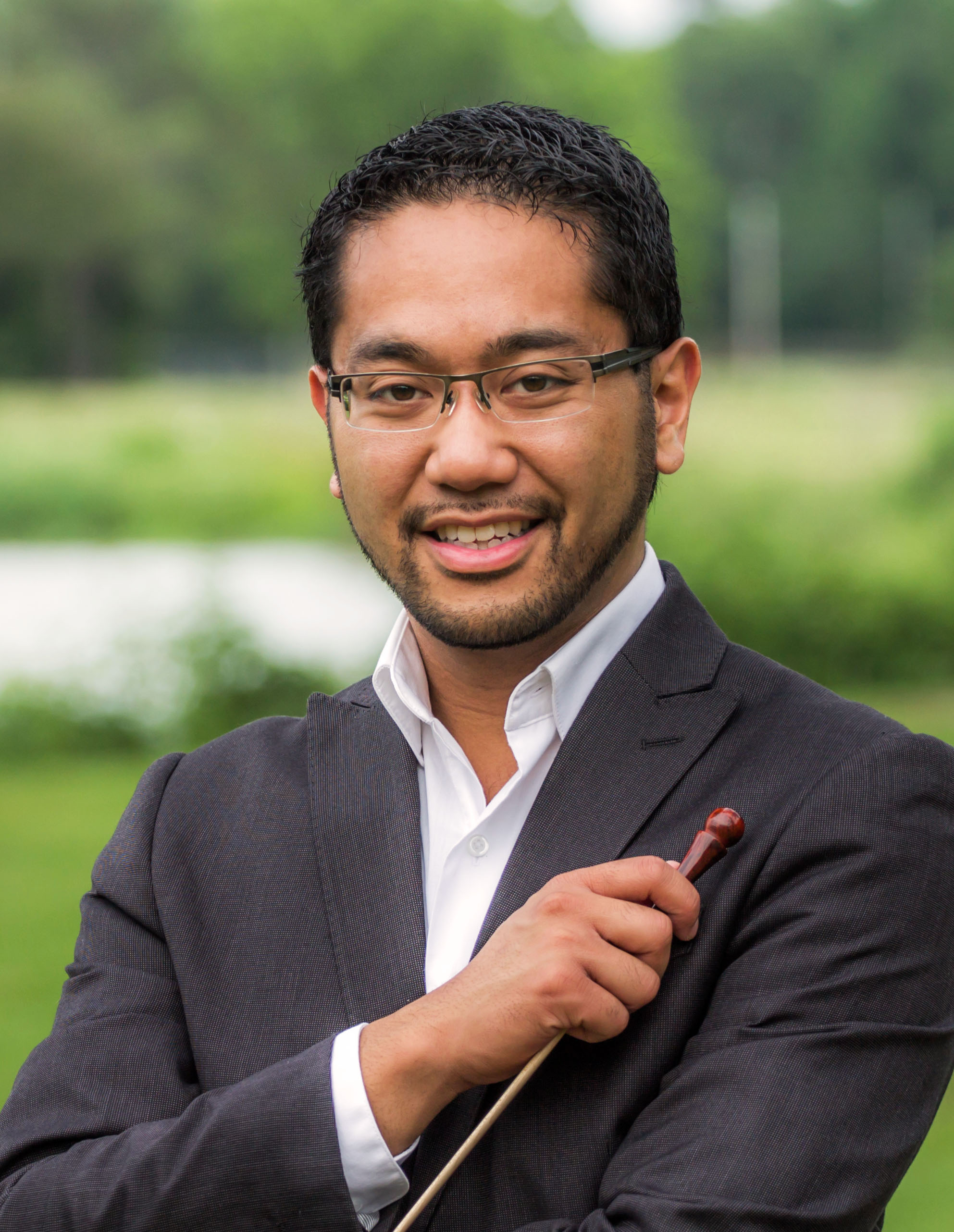 John-Rine Zabanal is a graduate teaching assistant at Florida State University College of Music where he is working towards a Ph.D. in Music Education. His duties includes teaching Introduction to Technology in Music, Introduction to String Instruments, Instrumental Program in Schools: String Orchestra, supervising preservice intern teachers, and he is the assistant conductor for Campus Orchestra.

Since starting doctoral work at FSU, Mr. Zabanal serves as a conductor for the FSU Summer String Orchestra Camp, as violin coach for the Tallahassee Youth Orchestra, as Vice President of the FSU chapter of the American String Teacher Association (ASTA), and as the Media Specialist and Editor for the Florida chapter of ASTA. His research interests include perception and cognition in music and music teacher education, topics that he presented in Florida, Georgia, Pennsylvania, and Virginia. His career aspiration is to prepare preservice music teachers to become great educators who will inspire the next generation of young people.

Prior to his doctoral studies, Mr. Zabanal was the Director of Orchestras at Riverbend High and Ni River Middle Schools in Spotsylvania County, Virginia, where his students consistently earned superior ratings at the Virginia Band and Orchestra Director’s Association District Orchestra Assessment. He holds a Masters of Music Education from Florida State University and a Bachelor of Music Education from The Ohio State University.